One-year-old Isaac Miller died this date, December 30th, in 1850 and was bureid at Bethel Burying Ground

One-year-old Isaac Miller died this date, December 30th, in 1850 of a fever due to an unknown cause and was buried at Bethel Burying Ground. He was the only child of Robert (29) and Rachel Miller (24). Mr. Miller was born in Delaware and Ms. Miller in Pennsylvania, according to the 1850 Federal Census. Robert was a shoemaker who worked in a shop compared to his home which is a sign of a talented craftsman. He worked at 94 N. 5th Street very near what is now known, as Independence Hall.

The Millers lived at 30 Buckley Street, now Cypress, near the intersection of 5th and Spruce Street only four blocks away from his workshop. He may have made $5-$6 a week or today’s equivalent of $125 – $150. It is unknown if Ms. Miller worked outside the home. 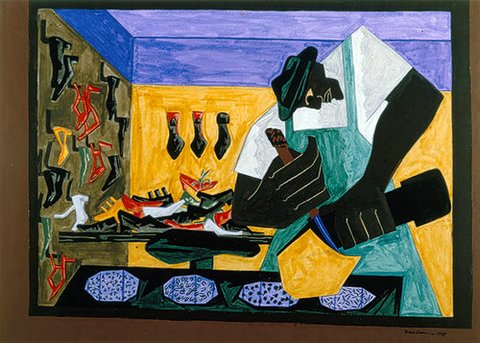