Thirty-year-old Elizabeth Baxter died this date, December 31st, in 1847 and was buried at Bethel Burying Ground.

Thirty-one-year-old Elizabeth Baxter died this date, December 31st, in 1847 of an illness that resulted in paralysis before she passed away. The paralysis could have been either from trauma or from a cerebral vascular accident. Little is known about Ms. Baxter’s personal history. The Baxter family is not recorded in the 1847 Philadelphia African American Census or in the 1850 U.S. Census. The 1847 Philadelphia City Directory shows a James Baxter also residing on Shippen Street (now Bainbridge) between 12th and 13th Streets. Mr. Baxter is employed as a waiter. 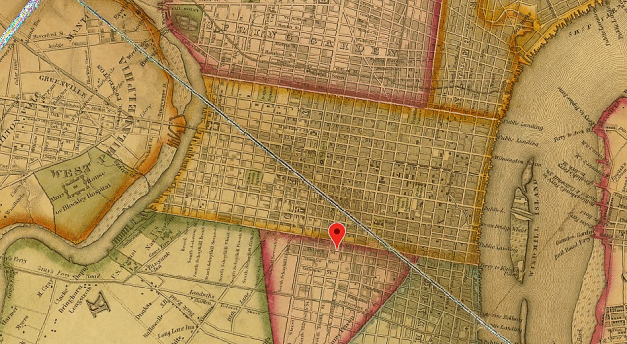 Shippen Street in 1847 was an overcrowded slum that was home to at least sixty-five Black households totaling over 250 family members. The vast majority of the working females were employed as washwomen while the males were essentially laborers in a wide range of businesses including wharf worker, porter/carrier, and rag picker. An 1847 census worker commented on Black residents on Shippen Street: “Tis a very difficult matter to tell how much these people make a week or month. Some make a considerable amount. Others make very little. The more poor and respectable the person, the less they make. This is true in respect to both male and females.” 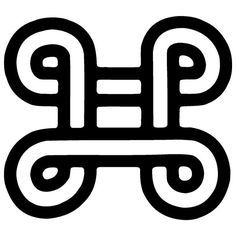 Elizabeth Baxter was buried on a warm New Year’s Day at Bethel Burying Ground where the temperature reached fifty-four degrees.

Forty-five-year-old Catharine Morris and her stillborn child died this date, December 26, in 1820 and were buried at Bethel Burying Ground.

Forty-five-year-old Catharine Morris and her stillborn child died this date, December 26th, in 1820 and they were buried at Bethel Burying Ground. Ms. Morris died of Puerperal Fever, which is a bacterial infection of the female reproductive tract. The diagnosis is puzzling because, according to the medical literature, a fever of this kind commonly occurs between 1-4 days after the delivery. The above death certificate was written by Dr. Elijah Griffiths who appears to have had trouble with spelling and sentence construction on this day. The below Board of Health summary is clearer.

Ms. Morris’ home address is unknown. Looking at the 1820 Philadelphia City Directory, an educated guess would have Ms. Morris as the spouse of Abraham Morris who resided in Cleaver Alley off Walnut Street between 5th and 6th Street. This would put her home two blocks from her doctor and a block away from the Southern Dispensary, a medical clinic for the poor. However, this is just a guess. Mr. Morris’ occupation is listed as “laborer.”

The 1820 Philadelphia Board of Health reported that there were 185 stillbirths in the city during that year and 13 deaths from Puerperal Fever. From the surviving Bethel Burying Ground’s death certificates, there are 86 stillbirth babies interred. In addition, there are six women who reportedly died of Puerperal Fever.

Ms. Morris and her child were buried together on the day after Christmas in 1820 at the Bethel Burying Ground.

Seventy-year-old Sarah Mason died this date, December 19th, in 1851 and was buried at Bethel Burying Ground.

Seventy-year-old Sarah Mason died this date, December 19th, in 1851 of Pneumonia and was buried at Bethel Burying Ground. There is only a small amount of personal data on Ms. Mason. The 1850 U.S. Census in the year before her death reported that she was born in Maryland in 1780. She lived with a family where the mother may have been her daughter. The family in 1850 included James Thomas (41 y/o) who was born in Delaware and was employed as a carriage drive. His spouse was Caroline Thomas (39 y/o), born in Maryland. They had two children William (17 y/o), a student, and Adelaid (3 y/o). Both children were born in Pennsylvania. 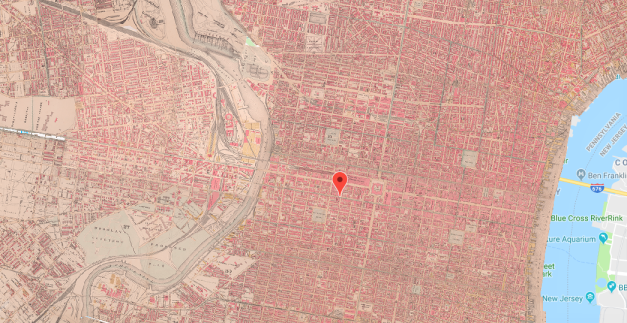 Ms. Mason and the Thomas family lived in a room on St. Joseph’s Avenue, an unpaved alley between Market and Chestnut Streets and what is now 17th and 18th Streets in center city Philadelphia. There is no mention of this thoroughfare in the 1837 or 1847 African American Censuses.

Research has been unable to discover Ms. Mason’s employment over the decades. However, by 1847, forty-nine percent of Philadelphia Black women were occupied as washerwomen and domestic servants.* Historian Gayle T. Tate explains the difference between a washerwoman and a laundress. A washerwoman had no set clientele as opposed to a laundress who would have a steady clientele of “five or six families.”

Mondays were often spent securing work assignments, augmenting one’s business, gathering work supplies, and setting up the general workloads based on expected days and times of delivery. Tuesdays and Wednesdays were designated as wash days, necessitating frequent trips to the fire hydrants, alternately boiling water while soaking clothes, washing and starching clothes in steaming hot water, and then hanging them, using the clothesline across the courtyards and the makeshift ones strung diagonally across the kitchen, as well as vacated furniture that served multifunctional purposes. Thursdays and Fridays would be the best exposure to the meager light coming into the apartment. Saturday was the day set aside for ironing, an all-day job, with women finishing late at night or early in the morning.*

All this while cooking, cleaning, shopping and caring for small children at home.

Ms. Mason was buried on a bitterly cold day in December. For weeks, Philadelphians had been experiencing “intense cold weather” that froze over the Delaware and Schuylkill Rivers.

Fifty-three-year-old Cato Griggs died this date, December 14th, in 1842 and was buried at Bethel Burying Ground.

Fifty-three-year-old Cato Griggs died this date, December 14th, in 1842 of Consumption (Tuberculosis) and was buried at Bethel Burying Ground. Mr. Griggs was employed as a chimney sweep and his spouse was employed as a day worker, according to the 1837 Philadelphia African American Census. Ms. Griggs’ first name was not recorded. In the 1830 U.S. Census, they reported having a son and daughter under the age of ten years. By the time of Mr. Griggs’ death, the children were adults and no longer lived with their parents in their one room on Bedford Street below 7th Street in the Moyamensing District.

The Griggs were working class poor, having only $20 in personal property and paying only $2.50 per month for rent, according to the 1837 Census. It is amazing to look at the 1830 U.S. Census and see who the Griggs’ neighbors were on Bedford Street. They included African Methodist Episcopal pioneering missionaries and former Bethel Church pastors Rev. John Boggs and Rev. Walter Proctor.* In addition, there were the founding AME families of Trusty, Durham, Law, and Tilghman. Many of these families have members buried at Bethel Burying Ground. Given the number of militant freedom fighters (Underground Railroad) on Bedford Street, it is very likely that runaways from Southern enslavers were sheltered with these brave families.

The Bedford Street Mission was a welcomed soup kitchen for the poor of the area.

“Cato Griggs, a sprout from the African race, and a suspicious character was caught trespassing on the premises of a citizen of Southwark, about 2 o’clock in the morning. Committed.”   (Public Ledger, November 25, 1837, p.1.)

Mr. Griggs was buried at the Bethel Burying Ground on a cold December day that saw snow flurries in the afternoon.

*William Carl Bolivar, an African American historian, and journalist, wrote that Durham and Proctor would travel to the slave state of Maryland for “camp meetings” preaching the bible. In addition to “soul saving,” these men would pilot enslaved men and women to freedom at great danger to these Black missionaries. (Philadelphia Tribune, June 28, 1913, in Bolivar’s weekly column, Pencil Pusher Points.)