Twenty-four-year-old William Sewall died this date, January 27th, in 1850 and was buried at Bethel Burying Ground.

Twenty-four-year-old William Sewell* died this date, January 27th, in 1850 of Tuberculosis and was buried at Bethel Burying Ground. He was employed as a seaman while Ms. Sewell was employed as a wash woman. Her first name is not recorded. They lived in a 13’x13′ room at 45 Quince Street for which they paid $2.25 a month for rent. The Sewells reported they owned $250 in personal property, according to the 1847 Philadelphia African American Census. 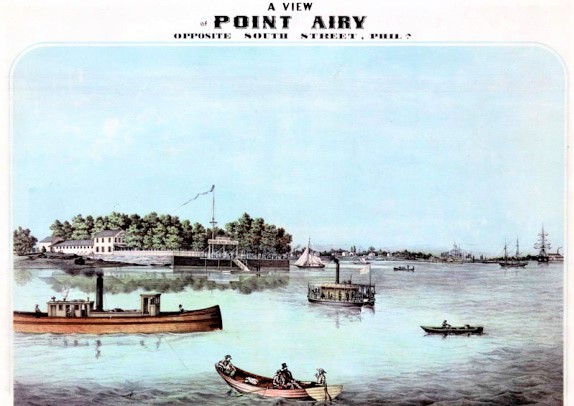 Mr. Sewell could have been a river seaman/sailor. Perhaps he was working on a ferry, excursion boat or the different types of fishing or oyster boats that were seen up and down the Delaware River.  Or he could have been a “Black Jack,” a “blue water” sailor that traveled the globe working as an able-bodied seaman aboard the big three-masted ships that carried merchants goods around the world and back to Philadelphia docks. The 1847 Philadelphia African American Census shows that 192 Black men reported their occupation as “seaman.”**

The map above shows the approximate location of the Sewells’ home at 45 Quince Street located between Lombard and Walnut Streets and 11th and 12th Streets in center city Philadelphia. 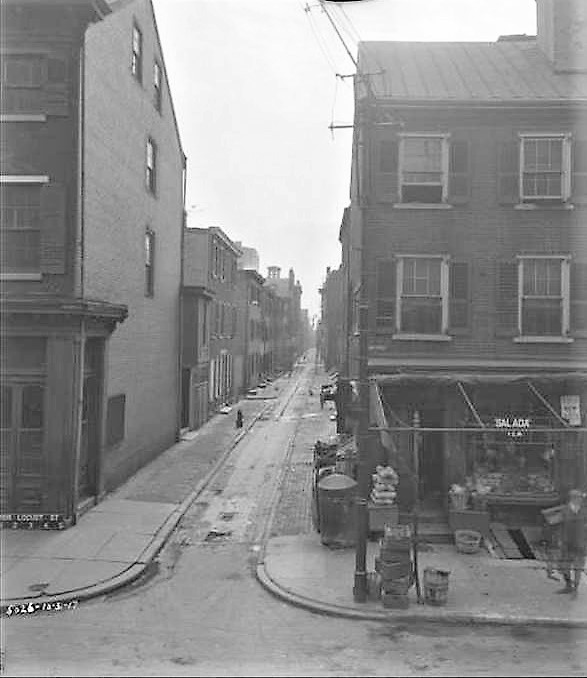 Above is a photo of Quince Street in 1917. The thoroughfare no longer exists and is now part of the modern Thomas Jefferson University Medical Campus.

In 1847, there were forty-three African American families on Quince Street with a total of one hundred thirty-six members. There were two other Black men on Quince Street that also reported their occupation as seamen. 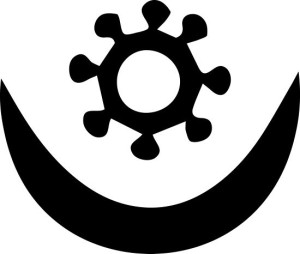 Mr. Sewell was buried at Bethel Burying Ground on a “clear and very fine” day where the temperature reached a high of 59 degrees.

*The spelling of the last name also has appeared as “Seawall.”