Six-month-old Thomas Summersett died this date, October 10th, in 1812 and was buried at Bethel Burying Ground.

Six-month-old Thomas Summersett* died this date, October 10th, in 1812 of “Summer Complaint” (Cholera) and was buried at Bethel Burying Ground. John Summersett was the child’s father. There is no available information on the child’s mother. Mr. Summersett worked as an oysterman. Many white historians and artists have represented these Black men and women who labored in this profession in an old-time romantic light. It was a racist image of a happy go lucky “darky” who would sing while hawking his or her goods. The reality was quite different. 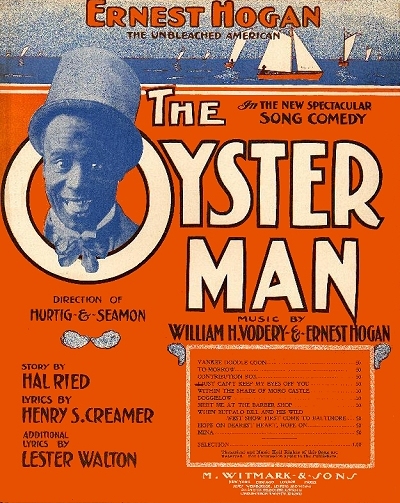 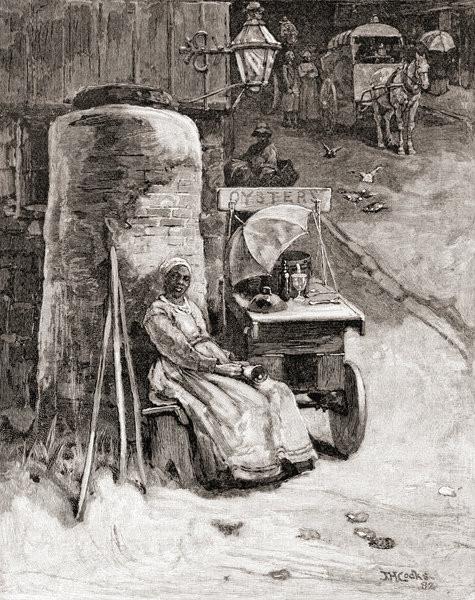 Oysters were the fast food of the 18th and 19th century. The oyster vendor above has forks, plates, and condiments available for her customers. Her income would not have been steady because of the weather and the seasonal availability of the oysters. All Black vendors, regardless of their wares, were subject to violent attacks by thieves and white gangs. There was nothing remotely romantic or nostalgic about what these men and women had to go through just to live in poverty.

It is likely that Mr. Summersett was one of the “Black Warriors.” In 1812, there was a looming threat of the British invading Philadelphia. The Engineer Corps of the U.S. Army requested assistance from the Black citizens of Philadelphia in erecting ramparts or breastwork on the west side of the Schuylkill, near Gray’s Ferry. The African American community’s response was robust. Black religious leaders Richard Allen and Abasolon Jones organized a company of at less a thousand Black men. Some estimates go as high as 2,500. 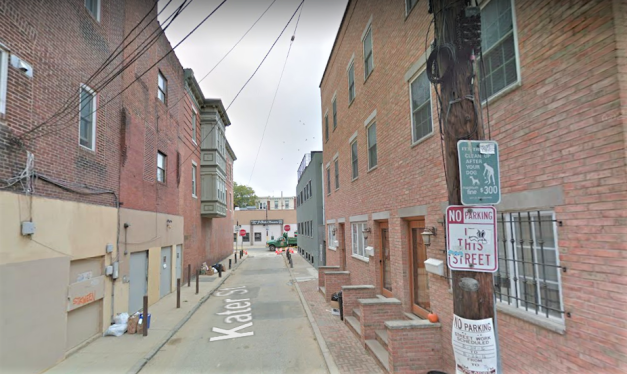 The above is a present-day photograph of Small Street (now Kater Street) in South Philadelphia where the Summersett family resided. The street was near an outdoor market. Consequently, there was a large number of residents employed as grocers, cake bakers, fishmongers and biscuit makers.

The Summersett family buried their six-month-old son on an autumn day in 1812 at Bethel Burying Ground.

Historical Note: On this date, October 10th, in 1887 there were two separate nuisance complaints filed against Bethel AME Church for the lack of upkeep of Bethel Burying Ground.

*”Sommersett” is an alternative spelling of “Summersett.”