The two-year-old unnamed daughter of Patrick Butler died this date, October 4th, in 1848 of an intestinal disorder and was buried at Bethel Burying Ground. The first name of the child’s mother is unavailable. Although the Butlers are recorded in the 1837 and 1847 Philadelphia African American Census, they are not recorded in the Federal Census of 1850 or beyond where Ms. Butler’s first name would have been reported.

It appears from the 1847 Census that the Butlers had another daughter in addition to the deceased child. She was listed as being under the age of five years old. Mr. Butler was employed as a porter/laborer earning $4 a week and Ms. Butler worked as a laundress. They lived in a room at 8 Emeline Street for which they paid $5.60 a month in rent. 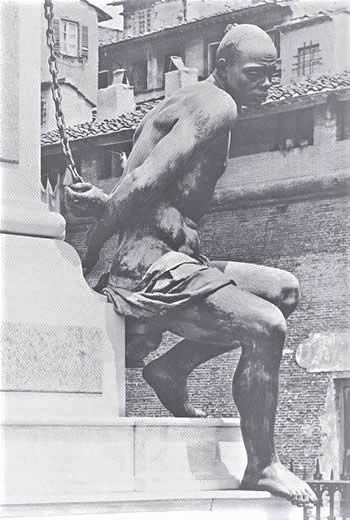 Mr. and Ms. Butler reported to the 1837 census taker that they both were formerly enslaved and that they gained their freedom because they were “freed by the law.” In 1780, the Pennsylvania legislature passed the first state Abolition Act. It ended slavery through gradual emancipation. The law provided for the children of enslaved mothers to be born free. The Butlers appear to have been in this category.

The Butlers’ daughter was interred on a fair day in October with no prospect of rain. The temperature at dawn was 56 degrees, rising to 66 degrees by noon. 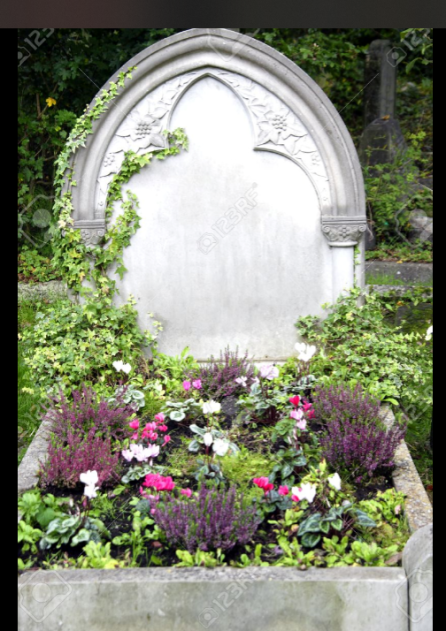