The eight-month-old son of Anna and William Reed died this date, June 30th, in 1848 and was buried at Bethel Burying Ground.

The eight-month-old son (unnamed) of Anna and William Reed died this date, June 30th, in 1848 of Marasmus* and was buried at Bethel Burying Ground. Mr. Reed (45 y/o), born in Virginia, was employed as a shoemaker at the time of his son’s death. Ms. Reed (34 y/o), born in Maryland, worked as a laundress. Census records show that one of them was born into slavery.

Reviewing the Philadelphia 1847 African American Census and the 1850 Federal Census, it appears that the Reeds suffered the death of two other of their children and Mr. Reed’s sixty-year-old mother. It is likely that some, if not all, also are buried at Bethel Burying Ground. All the Reed children were born in Pennsylvania.

The family lived at 16 Bonsall Street below 10th in the “Cedar Section” of the city of Philadelphia. The Reed family had one room in a three-story brick tenement for which they paid $3.12 a month in rent. The average wage for a shoemaker would have been $4-$5 a week and half that for a laundress. 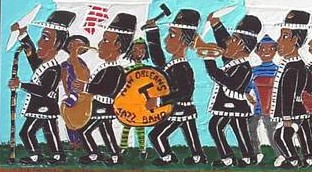 According to census records, Anna and William Reed were members of a temperance organization. It is highly likely that they were members of the Moyamensing Temperance Society. On August 1, 1842, this society mustered its 1,200 members to march in a parade around the city celebrating its liberation from the grip of alcohol and celebrating the anniversary of the end of slavery in the West Indies. It is unknown if Mr. and Ms. Reed were there that day when the 1,200 marchers were met by a white mob twice that size. This violent planned assault was the start of a three-day citywide riot. The Black community saw their homes, churches, an orphanage and meeting halls burned to the ground along with many killed and wounded. What wasn’t destroyed was looted. The sight of so many strong and unified Black citizens scared the hell out of the white population, prompting an Irish woman to demand the mob attack the home of a certain Black family. “There’s [sic] some Negroes living in there, living just like white folk!” 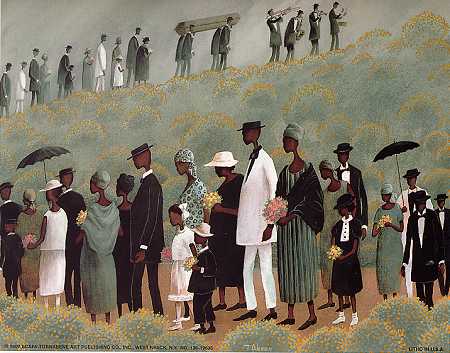 The Reed child was interred at Bethel Burying Ground on a warm June day that was “alternately cloudy and clear” with temperatures reaching into the high 80s.

* The term “Marasmus” stood for a variety of malnutrition, wasting and starvation illnesses. The condition has been characterized as a disease of the “extremely poor.”  Often the infant or child was getting too many carbohydrates (cheaper) and little if any protein (more expensive). In many cases, the individual simply starved to death for lack of any food.