Thirty-eight-year-old Eliza Moore died this date, June 27th, in 1843 and was buried at Bethel Burying Ground.

Thirty-eight-year-old Eliza Moore died this date, June 27th, in 1843 of “Debility” and was buried at Bethel Burying Ground. “Debility” is only a symptom, not actually a cause of death. Any illness from cancer to influenza could have caused the physical wasting. There is no census or city directory mention of Ms. Moore. Her death certificate was signed by a physician who was volunteering with the Southern Dispensary, a medical clinic for the poor.

Ms. Moore lived in the 300 block of Harmony Street, which is now named Fulton Street. The map above shows that she lived only two blocks from Bethel Burying Ground where she was laid to rest. Harmony Street was a narrow crooked thoroughfare filled with working-class Black families and widows. According to the Philadelphia 1847 African American Census, the men’s occupations included sailmaker, oyster seller, and seaman. Women were generally employed as laundresses. Families lived in one room where a 12’x12′ room rented for $2 – $2.50 a month which would be close to a week’s salary.

Ms. Moore was one of only eight individuals in her age group that died in Philadelphia in 1843 of “Debility.” By contrast, four hundred forty-eight children died of this diagnosis during the same period.

Ms. Moore was interred at Bethel Burying Ground on a clear, hot day where the temperature rose to over 100 degrees. 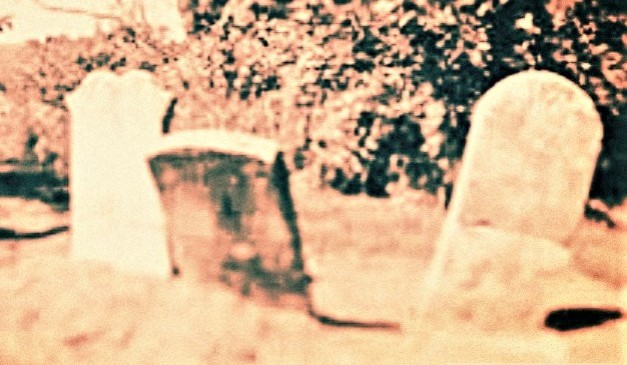