Sixty-seven-year-old Amy James died this date, May 15th, in 1841, and was buried at Bethel Burying Ground.

Sixty-seven-year-old Amy James died this date, May 15th, in 1841, of an aneurysm (blood clot) to her heart and was buried at Bethel Burying Ground. Ms. James was a widow living on Baker Street in South Philadelphia. The 1837 Philadelphia African American Census reports that she owned real estate valued at $750. In modern currency, it would be $22,500. It appears that Ms. James owned her home on Baker Street where her income came from renting rooms. In addition, she paid $25/$750 in “ground rent”* and $7.50/$225.00 to the water company.

Census and bank records show Ms. James was employed as a day worker and a whitewasher at different times in her life. A whitewasher was a plasterer and house painter.

The above advertisement, published several months after her death, asked those who owe or who are owned money by Ms. James to communicate with the executors of her estate. Charles Wilmore was a neighbor on Baker Street and a porter by trade. David Ware was a prominent teacher and clergyman at the Bethel African Methodist Episcopal Church.

In 1827, Ms. James along with two neighbors, Jane Ginn and Hester Butler, opened a bank account at the Philadelphia Savings Fund Society (PSFS). The two Baker Street neighbors also were signees in an account titled “In Trust for the Warner Mifflin Benevolent Trust.”

Warner Mifflin (1745-1798) was recognized internationally for his antislavery efforts and is credited with assisting a great number of African Americans in obtaining their freedom. Warner Mifflin, a devote Quaker, was widely known and respected for his brave efforts to  promote “righteousness, mercy, and peace, among mankind.” (https://archives.delaware.gov/tag/warner-mifflin/)

The Fund may have been established to assist recently freed enslaved African Americans. Ms. James also had a personal account at PSFS. 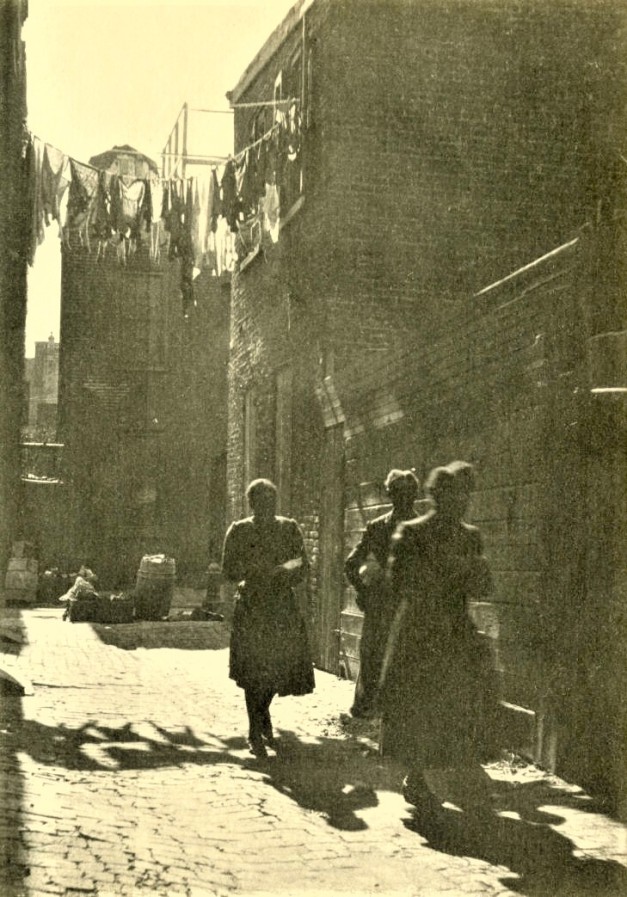 Ms. James died on a Saturday in May of 1841. The day began clear, during which the  temperature rose to 69 degrees by late afternoon. She was buried at Bethel Burying Ground.

*Ground rent is an agreement between a landlord and a tenant, where a tenant pays for the right of using a plot of land. With ground rent, the tenant owns the property on the land but does not own the land itself. The ground rent is paid as a fixed fee to the landlord.

One comment on “Sixty-seven-year-old Amy James died this date, May 15th, in 1841, and was buried at Bethel Burying Ground.”