Fifty-two-year-old Rachel Todd died this date, April 6th, in 1852 and was buried at Bethel Burying Ground.

Fifty-two-year-old Rachel Todd died this date, April 6th, in 1852 of Erysipelas and was buried at Bethel Burying Ground. Dr. Chamberlain wrote that Ms. Todd was “about 60 years old.” However, Ms. Todd reported to the 1850 U.S. Census taker that she was fifty-years-old. Her cause of death, Erysipelas, is a bacterial infection of the skin. It is the same bacteria that causes strep throat. As you can see from the information below, Ms. Todd’s suffering was very painful. Today the disease is simply treated with antibiotics and can be completely cured. 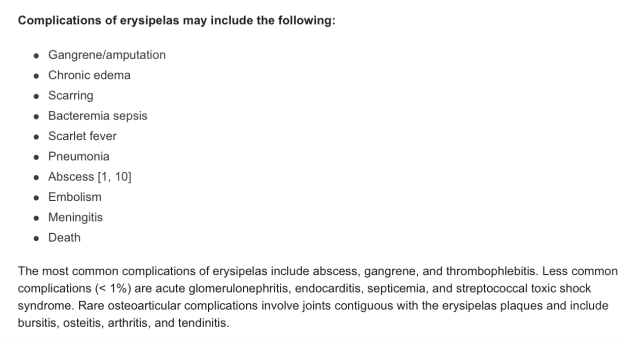 The 1847 Philadelphia African American Census and the 1850 U.S. Census both show that Ms. Todd lived at 23 Middle Alley with two males. Aaron Todd was twenty-nine-year-old at the time of Ms. Todd’s death. Both he and Ms. Todd were born in Maryland. In addition, twenty-one-year-old John Todd lived at the address. He was born in Pennsylvania. The two men both were employed as waiters. Ms. Todd reported that she took in laundry when she was physically able. This statement was made three years before her death. The relationship of the men to Ms. Todd was not reported.

The three members of the Todd family lived in one room at 23 Middle Alley for which they paid $2.00 a month in rent. Middle Alley ran from 6th to 7th Streets between Spruce and Pine Streets. It is now called Panama Street. Middle Alley had a long history of violence, brothels, speakeasies and crushing poverty.

The red arrow illustrates the location of Middle Alley right above Pine Street.

Although a neighborhood plagued with many negatives, the African American residents of Middle Alley were, for the vast majority, industrious working-class families. In 1847 there were seventy-six families for a total of a staggering 239 individuals living on the small narrow thoroughfare. Those who were able to work were employed in twenty different occupations including nurse, barber, seaman, muffin baker, dressmaker, seamstress, pastry cook, and musician. There were a remarkably high number of sick individuals and elderly widows recorded by the census taker living along the alley. 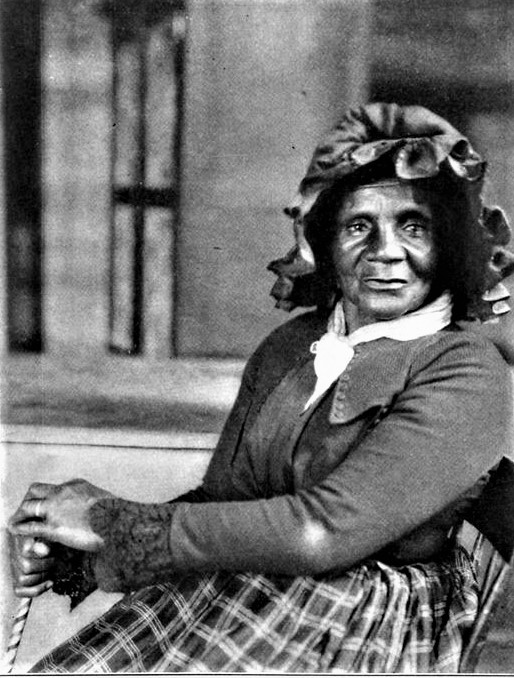 Ms. Todd died on an early Spring day in April of 1852. Her family buried her at Bethel Burying Ground.