Eighty-nine-year-old Phillis Williams died this date, January 15th, in 1854 and was buried at Bethel Burying Ground.

Eighty-nine-year-old Phillis Williams died this date, January 15th, in 1854 of “old age” and was buried at Bethel Burying Ground. Ms. Williams was a widow whose deceased spouse, Sampson, likely died pre-1836, according to census records. In addition, it is likely that he was buried at Bethel Burying Ground. A death certificate is not available for him. The vast majority of the Philadelphia Board of Health death certificates for the 1830s are missing and presumably no longer exist.

Ms. Williams was born (1766) into slavery in Maryland and eventually gained her freedom through manumission, according to the 1850 U.S. Census. In 1847, four years before her death, she was living with the Coursey family at 30 Raspberry Street in a 12’x12′ room for which they paid $2.75 a month. Ann Coursey, then thirty-two-years-old, worked as a wash woman. William Coursey was employed as a waterman.* The Courseys had two children who likely attended The Raspberry Street School across the street from their home. The school was established by Mrs. Emeline Higgins for Black children in 1848. 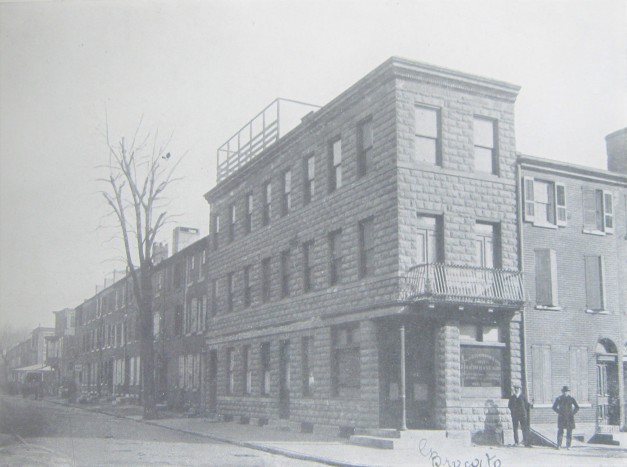 Above is an undated photo of 921 Hutchinson Street  (formerly Raspberry Street) – the northeast corner of Hutchinson and Christian Streets. 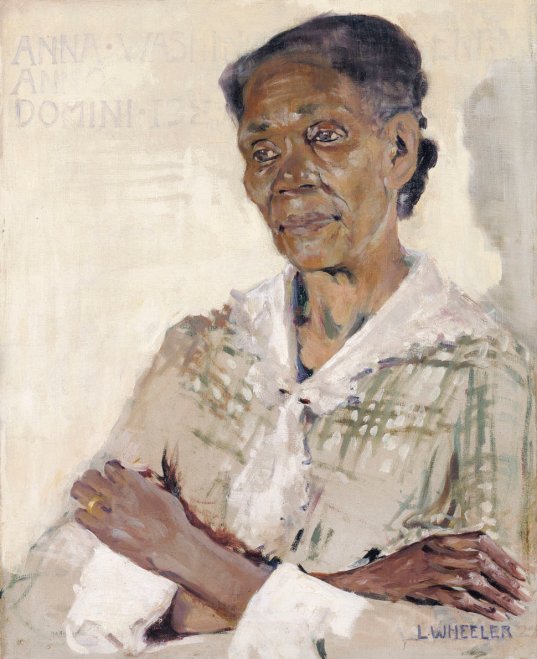 On the day that Ms. Williams died, the day dawned “sunny and pleasant…But as the day advanced, grey and dusky clouds swarmed over the sky, and the air became raw, moist and extremely disagreeable.” (North American, 17 January 1854, p.3.)

*Definition of Waterman — a: a man who makes his living from the water (as by fishing); b: a boatman who plies for hire, usually on inland waters or harbors. This information about the Courseys is from the 1847 Philadelphia African American Census.