The eighteen-month-old son of William Blake died on this date, May 26th, in 1849 and was buried at Bethel Burying Ground.

The eighteen-month-old son of William Blake died this date, May 26th, in 1849 of convulsions and was buried at Bethel Burying Ground. The child’s first name was not recorded. According to the 1847 Philadelphia African American Census, Mr. Blake worked in a store that sold stoves located on 12th Street below Pine Street. Ms. Blake (unnamed) was employed as a laundress. There were a total of five in the family with one female child 15 years old or younger working as a cook, earning $2 a week. The fifth family member was identified only as “under 50.”  They all lived in one room at 54 Currant Alley for which they paid $7.20 a month. 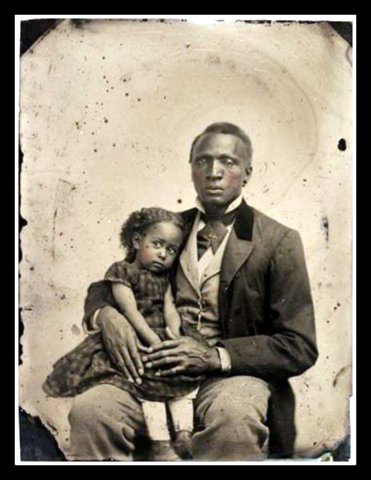 Currant Alley was a two-city-block long narrow thoroughfare that historian Roger Lane considered “one of the worst [streets] in Philadelphia.”* Ninety-six Black families lived in the densely packed alley with a staggering total of three hundred twenty-one family members, according to the 1847 Census. The Census also showed that the Currant Alley adults were solidly working class, having a wide range of laboring and domestic jobs to which African American men and women were restricted.

On the day that the Blakes buried their child at Bethel Burying Ground, the dawn broke cool and overcast. During the day, the temperature never got above 59 degrees.