One-month-old William Braddock died this date, July 6th, in 1848 and was buried at Bethel Burying Ground

One-month-old William Braddock died this date, July 6th, in 1848 of Bronchitis and was buried at Bethel Burying Ground. The infant’s father, William, Sr., was a shoemaker and his mother (name unknown) was a seamstress. William, Sr. earned $4.00 a week as a “market worker” type of shoemaker. That would be someone working out of their home and then shopping their finished work to shop owners. The family lived in the rear of an upholstery shop in the 300 block of Walnut Street in the shadow of Indepence Hall. It would have been primitive living quarters for which they paid $24 a year for a 10′ x 10′ shed-like structure according to the 1847 African American census.

Baby William was seen by Dr. William Knight who was a physician at the Southern Dispensary several blocks away on Fifth Street. 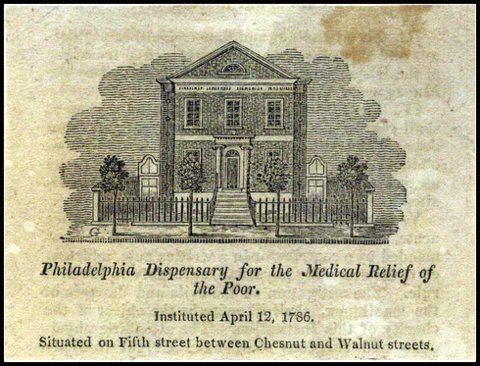