On the evening of September 7, 1847, George Blake, 28, was a passenger on the steamboat Portsmouth coming back to Philadelphia from a day excursion trip to Salem, New Jersey on the Delaware Bay. At approximately 10 PM the steamboat collided in the dark with another ship and Mr. Blake was thrown overboard.* His body was not found until the 12th when the City Coroner ruled his death an accidental drowning. Mr. Blake’s brother John ran an ad in the September 11th edition of the Public Ledger newspaper offering a “suitable reward” for the return of the body of his brother. At the time of his death, George was wearing a “black frock coat, green satin vest and dark pantaloons.” John Blake lived no. 44 St. Mary Street in the Cedar Section of the City.**

From the 1847 African American Census it appears that George and John were living at the same address and that both worked as hod carriers (brick carrier). 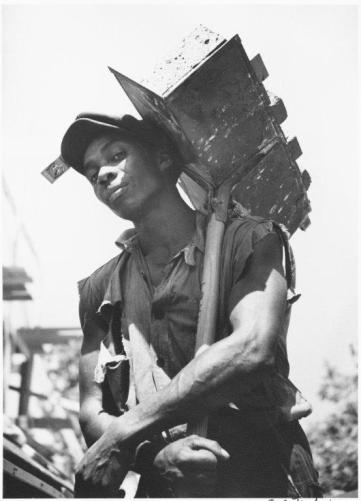